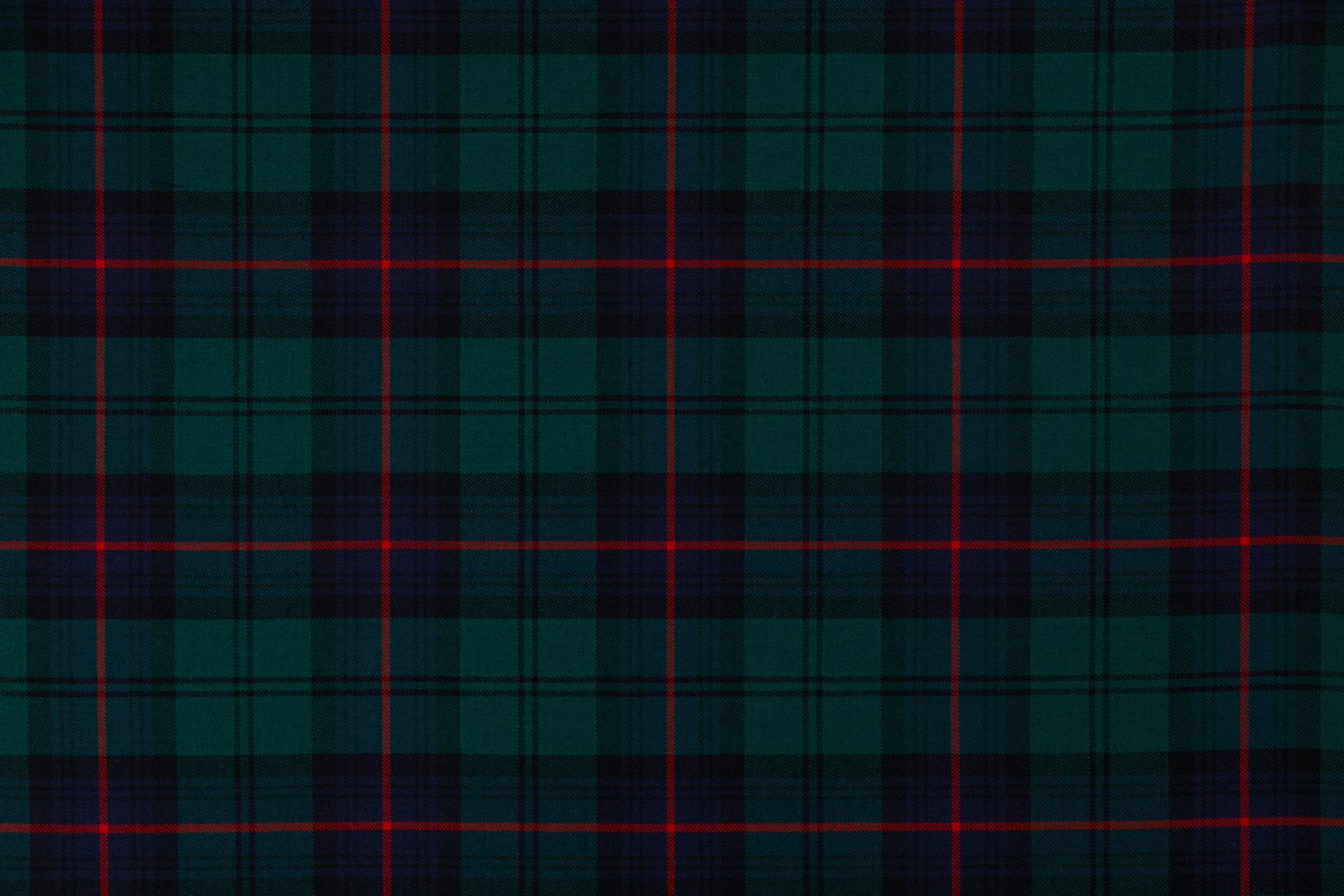 Design described in Vestiarium Scotorum, published by the Sobieski Stewarts in 1842. Armstrongs claim descent from Fairbairn, armour bearers to the kings of Scotland, who granted them land in the Borders. A story is told that these gifts were made as a result of a great feat of strength in rescuing the King when his horse was killed under him in the midst of battle. The first gathering of Armstrongs for 400 years was held at Tourneyholm in Liddesdale in 1979. 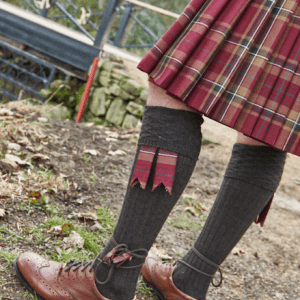 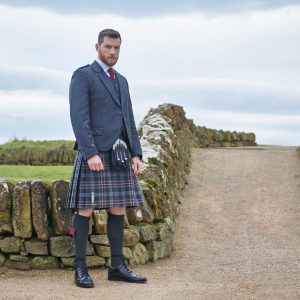 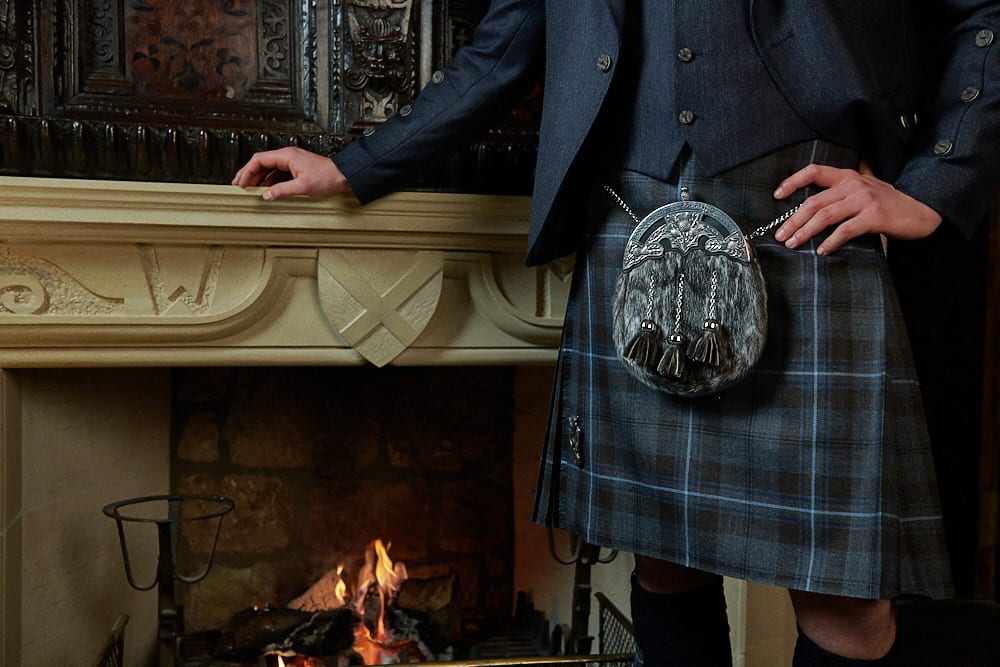 Our bespoke tartan design service utilises our in-house design expertise, traditional and tailored manufacturing techniques to provide you with the finest quality tartan. 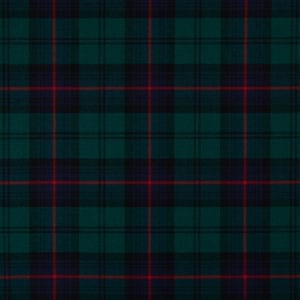